The eastern seaboard of Borneo was charted, though not settled, by the Portuguese in the early 16th century.  The area of Sarawak was known to Portuguese cartographers as Cerava, and by the early 19th century, Sarawak had become a loosely governed territory under the control of the Brunei Sultanate.

According to the Salasilah Raja-Raja Brunei, the Pengiran Muda Tengah Ibrahim Ali Omar Shah, better known as Raja Tengah, accepted the offer by his elder brother, the Sultan of Brunei, to be the Sultan of Sarawak in 1598.  He brought along 1,000 warriors and a coterie of nobilities to help him administer the new country.

In 1599, while returning from Pahang, Sultan Tengah’s storm-lashed ship ran aground in Sukadana in West Kalimantan, Indonesia.  He stayed and married there.  On his return to Sarawak, he was killed by one of his followers at present day Kampung Batu Buaya in Santubong. 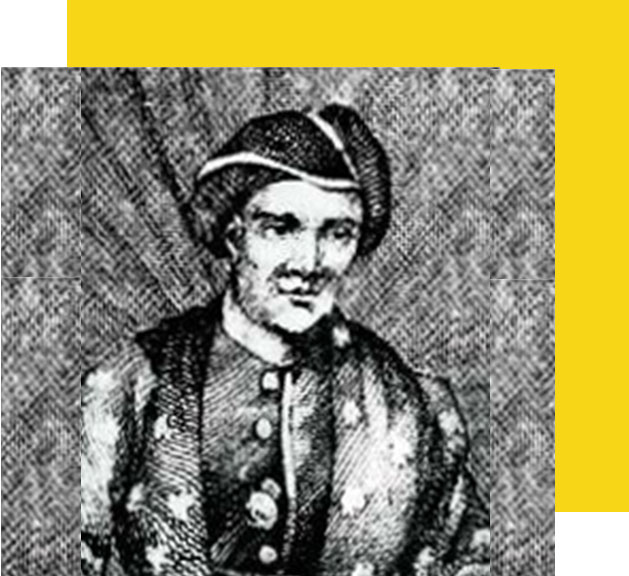 At the beginning of the 19th century, Brunei’s Sultan, Omar Ali Saif-Udin sent Pangiran Mahkota to Kuching to be the Governor of Sarawak.  In 1836, the Malays and Land Dayaks (now known as the Bidayuhs) of the Sarawak River basin revolted and proclaimed their independence from Brunei.

The Sultan sent his uncle, Raja Muda Hashim, the Bendahara of Brunei, to put down the rebellion.  However, it was unsuccessful as Pangiran Mahkota’s earlier appointment as the Governor was not withdrawn, resulting in a chaotic authority.  At the same time, the rebellion led by Datu Patinggi Ali against the Brunei levies under Mahkota escalated.  It was at the height of this unrest that a British adventurer and an exsoldier James Brooke first arrived in Kuching in 1839.

The current State flag was adopted by the State

Goverment of Sarawak in 1988 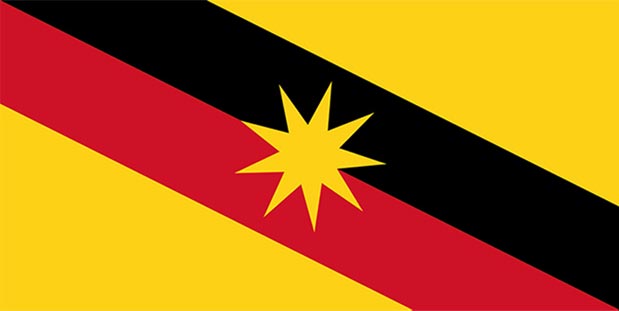 Red colour symbolises the courage, determination and sacrifices of the people in their tireless pursuit to attain and maintain progress and esteem in the course of creating a model State;

Yellow colour denotes the supremacy of law and order,  unity and stability in the diversity.

Black colour symbolises the rich natural resources and wealth of Sarawak such as petroleum, timber etc which provide the foundation for the advancement of her people;

The yellow nine-pointed Star denotes the nine divisions where the rakyat lives in harmony.  The Star symbol also embodies the aspiration of the people of Sarawak in their quest to improve their quality of life.

The Population and Housing Census is conducted once in every 10 years by Department of Statistics Malaysia. The last Census was conducted in 2020 and the next Census is expected to be carried out in 2030. 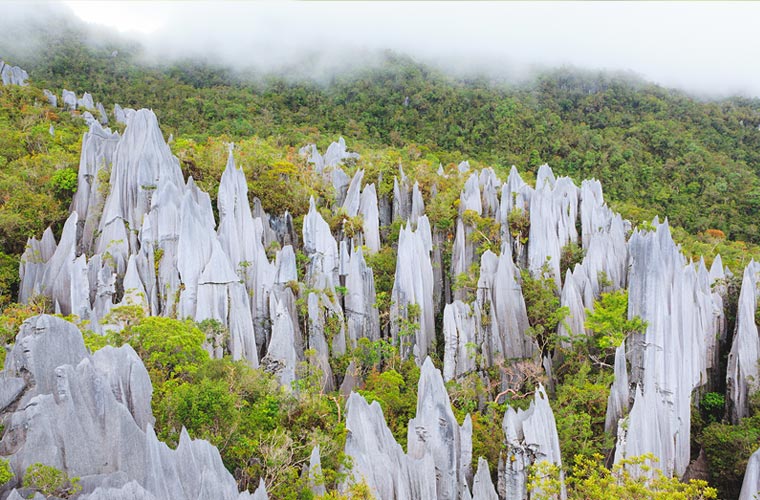 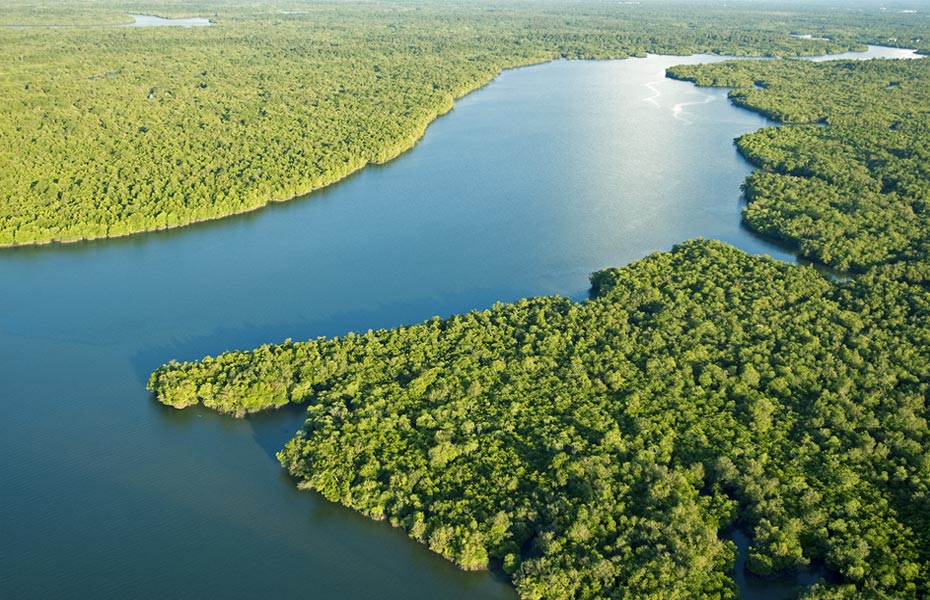 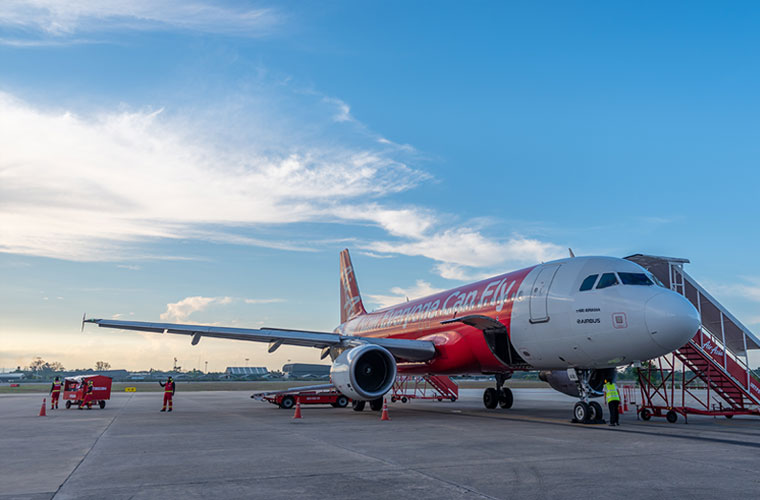 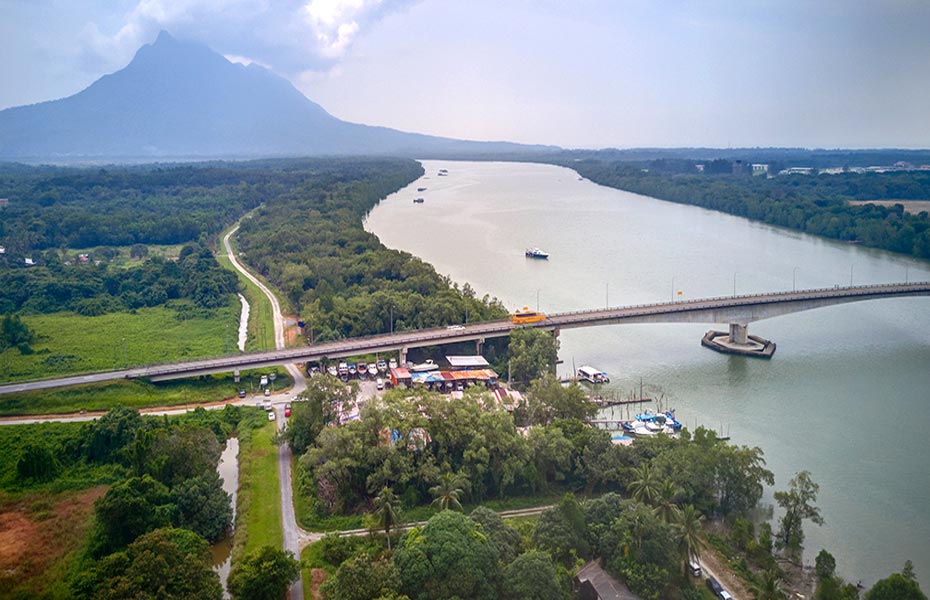 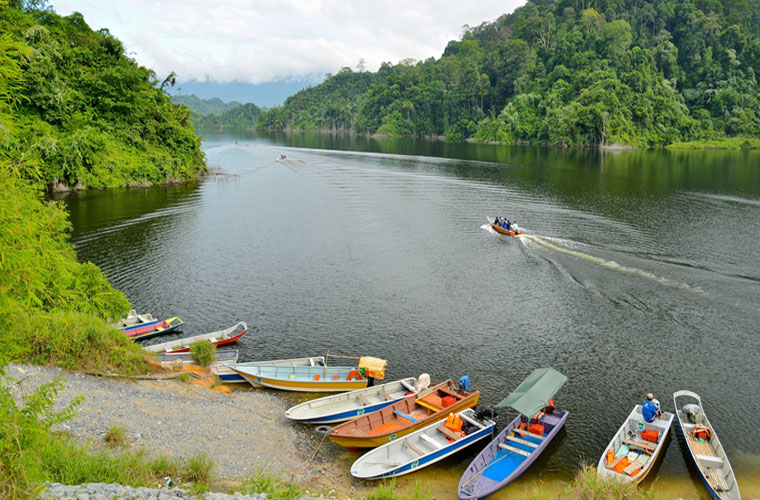 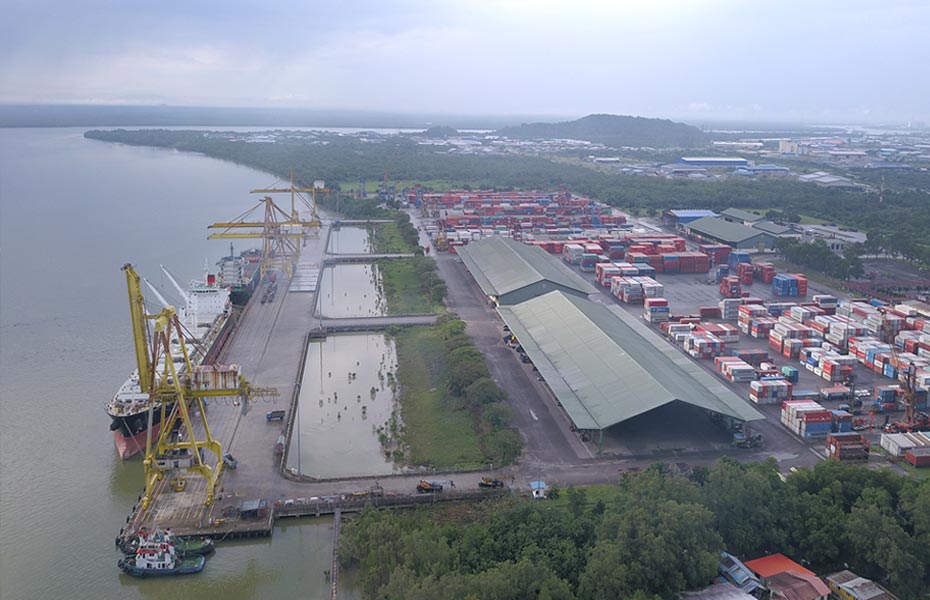 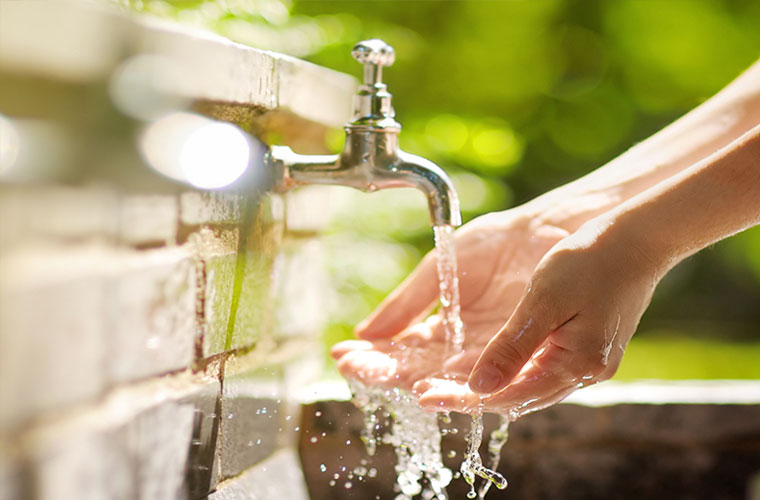 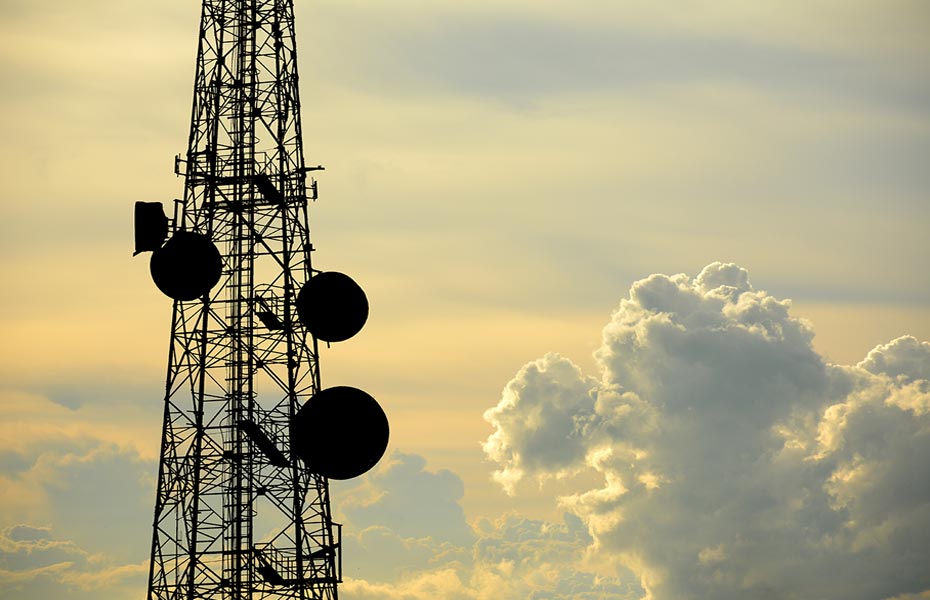 Most areas in Sarawak also receive cellular telecommunications coverage via the various service providers such as Celcom, DiGi, Maxis, and Tune Talk.

Reception of terrestrial free-to-air channels run by RTM -- TV1 and TV2 -- as well as Media Prima – TV3 and ntv7 -- is available in most major areas on Very High Frequency (VHF) and Ultra High Frequency (UHF). 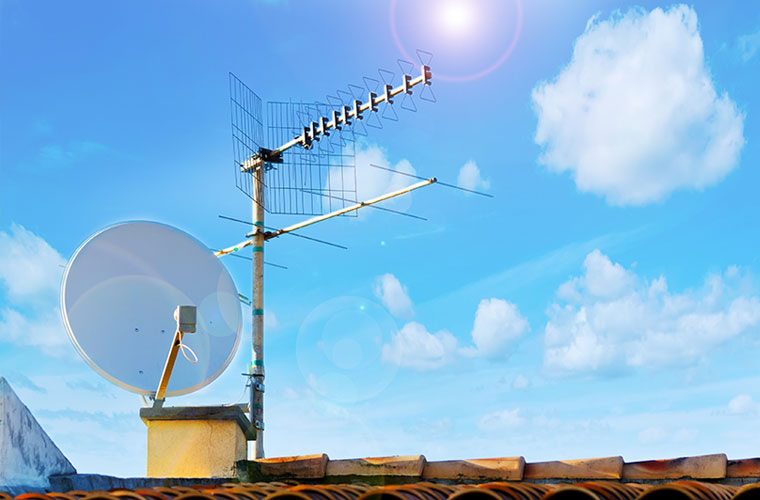 Malaysia's main broadband provider offers packages of up to 4.0Mbps. High speed broadband under UniFi is expected to be launched in the State’s cities by the third quarter of 2011. This will offer speeds of up to between 50Mbps and 100Mbps.

Broadband and 3G coverage is available in Lundu, Kuching, Samarahan and Miri. EDGE is available in areas like Lundu, Kuching, Samarahan, Serian, Sri Aman, Sibu, Mukah, Bintulu, Miri and its outskirts, Limbang, and Lawas. The speed is up to 3.6Mbps, with average download speeds of 700kbps and upload speeds of 200kbps. Quotas range from 3GB to 16GB depending on the package.


Miri was declared a WiFi City on Jan 10, 2008. Danawa Resources Sdn Bhd was the first and only Internet Service Provider in Sarawak to offer ubiquitous Wireless Internet connectivity in the resort city through the deConnexion WiFi service. The company has set up WiFi Hotzones throughout the city centre and certain suburbs. 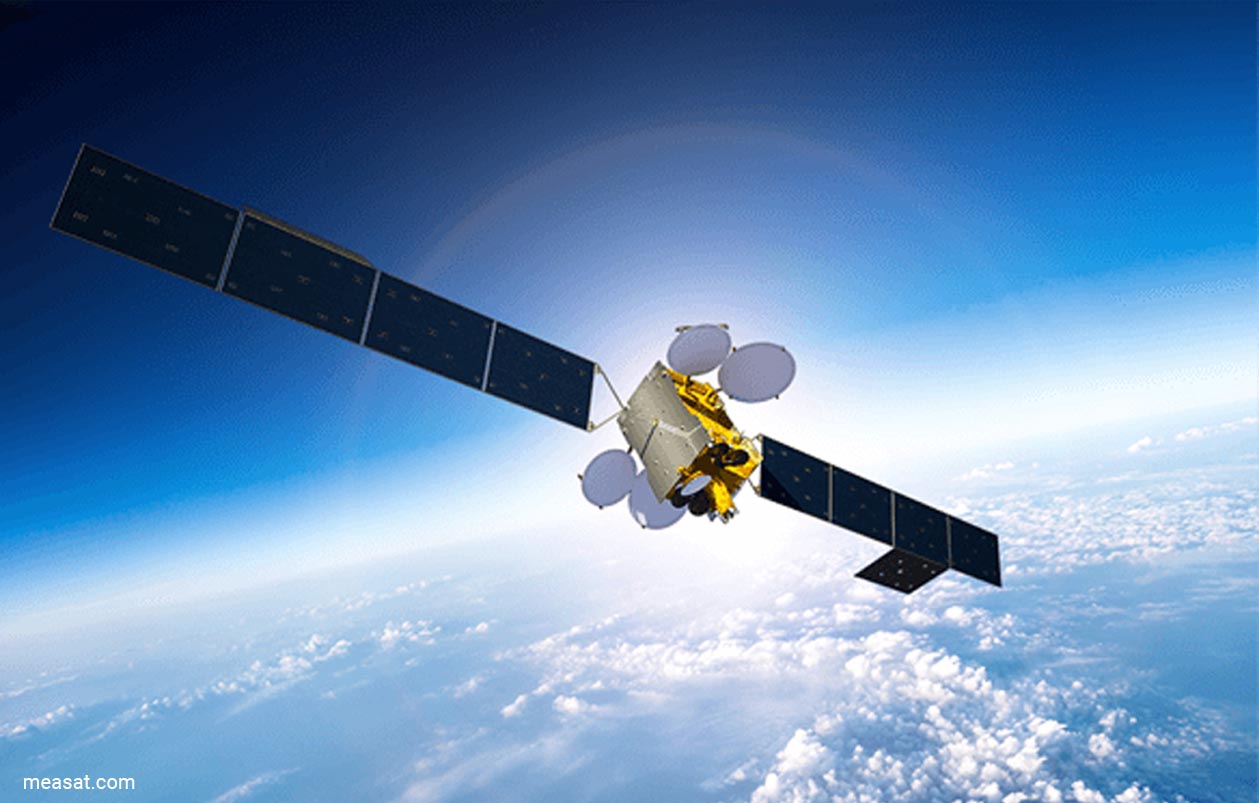 From its orbital slot 91.5 degrees east, MEASAT's footprint covers most of East Asia, reaching over one billion people. The owner and operator of MEASAT, MEASAT Satellite Systems Sdn. Bhd., provides integrated voice, video and data services, greatly increasing Malaysia's capacity to exchange information economically and reliably with all parts of the world. 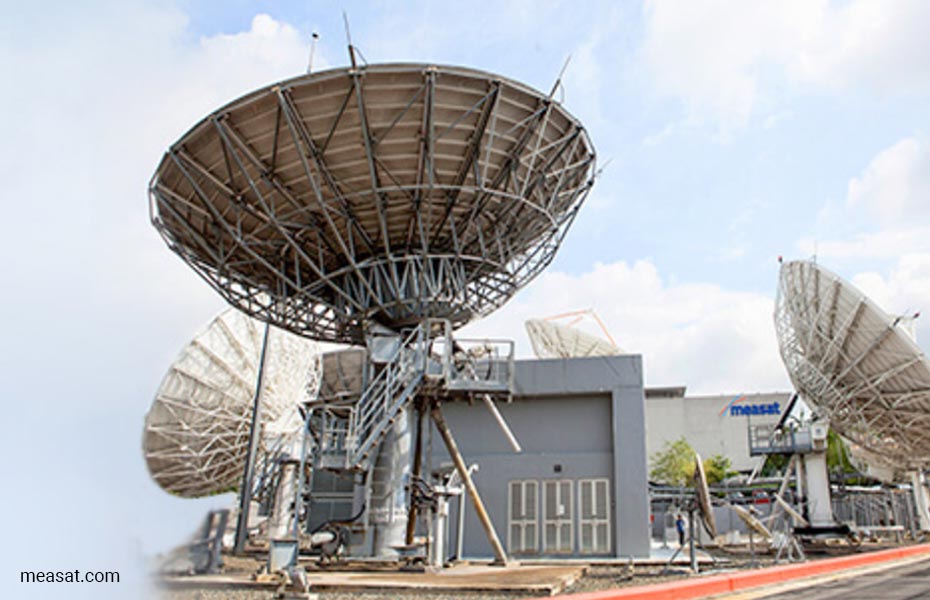