The Dewan Undangan Negeri of Sarawak on 15th February 2022 passed several amendment to the constitution of the State of Sarawak. Amongst those amendment is that the term "Chief Minister" is to be restyled to "Premier".

» Visit Official website Office of the Premier of Sarawak

There have been six Premier of Sarawak since the office was created in 1963: 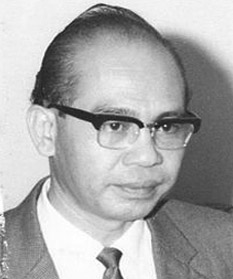 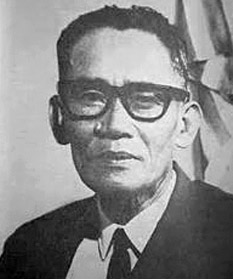 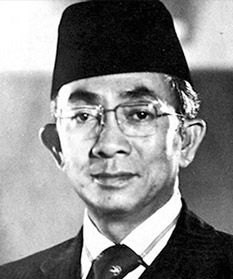 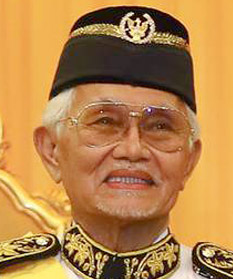 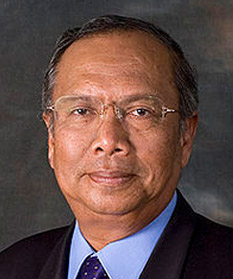 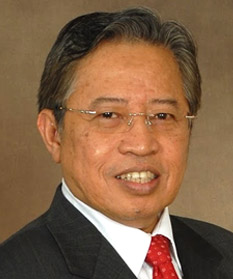