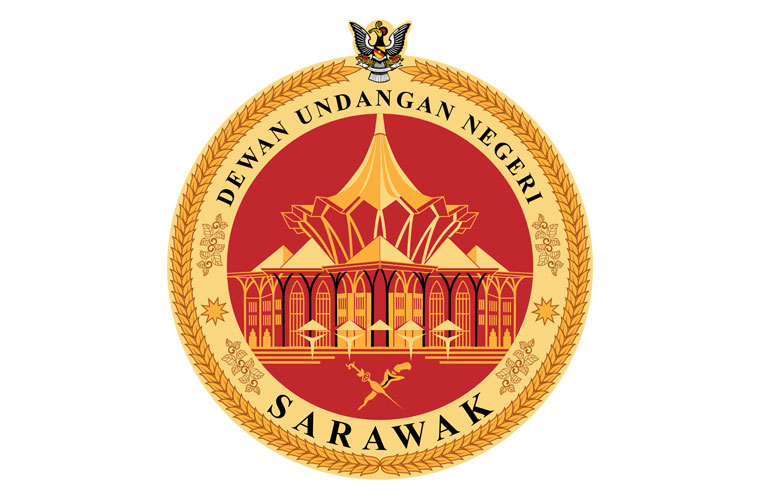 With the Premier as head, the executive branch of the DUN (Sarawak’s State Legislative Assembly) plans, executes and administers all policies and projects.  The Premier of Sarawak is assisted by a Cabinet of State Ministers and State government agencies. Sarawak currently has 13 State Government Ministries.  Each State Cabinet Minister, who may have more than one portfolio, Deputy Minister and a Permanent Secretary who acts as a Ministry’s administrative head.