The passports are valid for two or five years from the date of issue.

Only Malaysian citizens can apply for Malaysian passports at any Immigration Office or Malaysian Representative Offices. 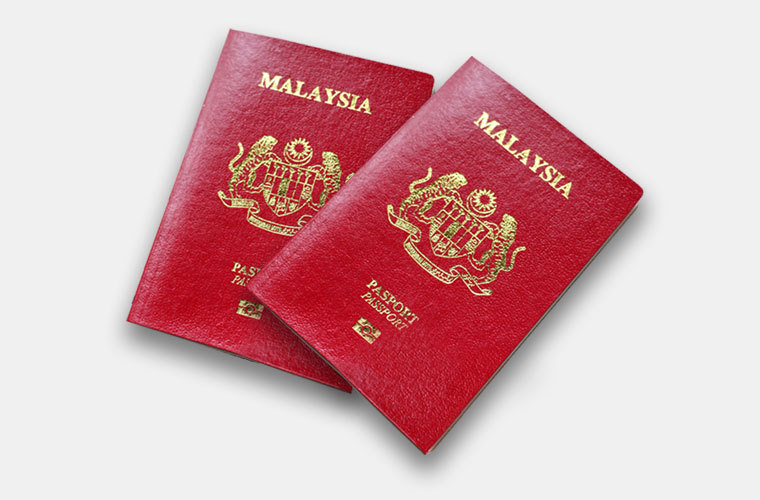 The passport fees are RM100 for two years or RM300 for three years.

Exemption of payment is given to the disabled on the condition that they produce a letter from the Welfare Department.

For applicants under 18, the same documents are required as for the first time application as well as the current Malaysia International Passport.

Applicants above 18 years, are only required to show their MyKad and the current Malaysia International Passport.

The Malaysia Restricted Passport to Brunei Darussalam is a valid travel document issued to Malaysian citizens residing in Sabah, Sarawak and the Federal Territory of Labuan for the purpose of entering Brunei Darussalam.

Applications can be made at the Immigration Office in Sabah, Sarawak and Federal Territory of Labuan.

The Malaysia Restricted Passport to Brunei Darussalam is valid for a period of five years from the date of issue at a fee of RM150.

A Police Report should be made as soon as possible and the matter is also to be reported to the Immigration Office.

Application for a replacement can be submitted at the nearest Immigration Office by submitting the application form with supporting documents, photocopy of police report and any other relevant documents.

Approval for the application of a replacement will depend on the decision of the panel.

This document is issued to Malaysian Citizens residing for six months and above in the Administrative District of Lundu, Bau, Kuching, Serian, Sri Aman and Lubok Antu in Sarawak as well as Pensiangan, Tenom, Sipitang and Tawau in the State of Sabah.

It is valid for one year from the date of issue and valid for multiple journeys. Permission will be granted to stay in Indonesia for 30 days for each entry. 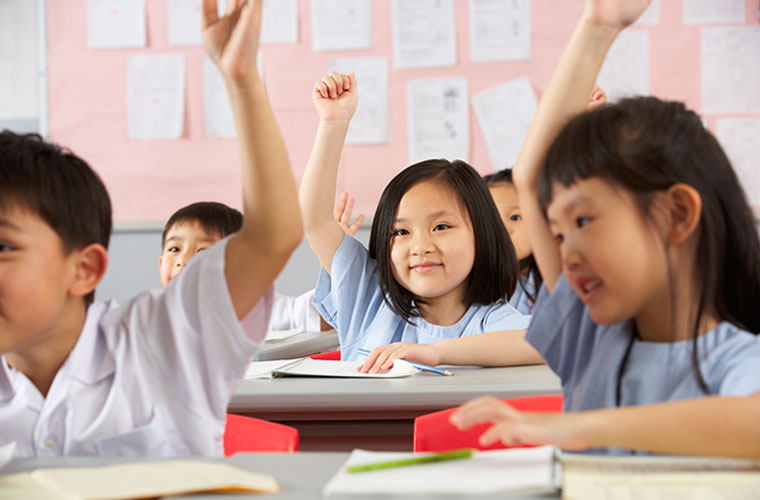 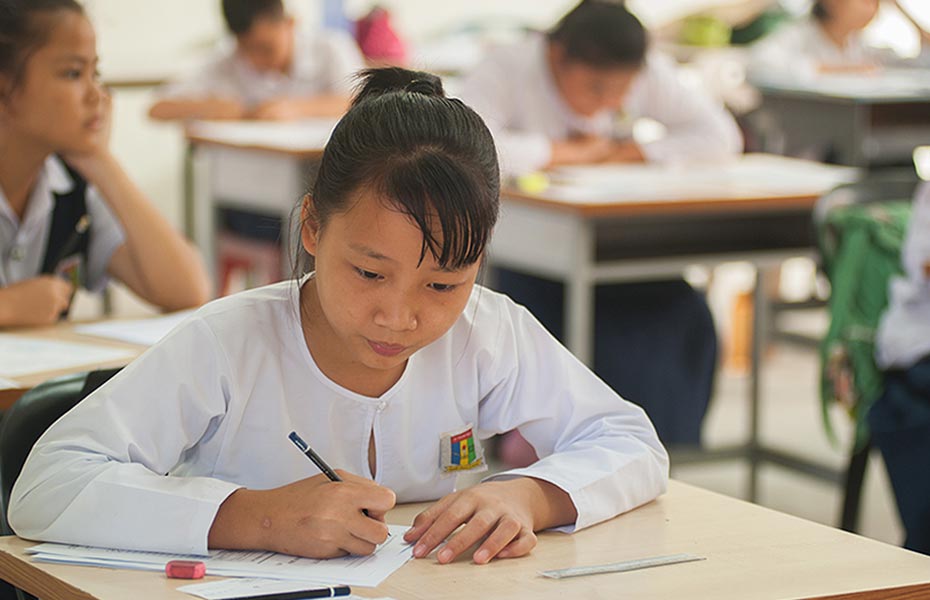 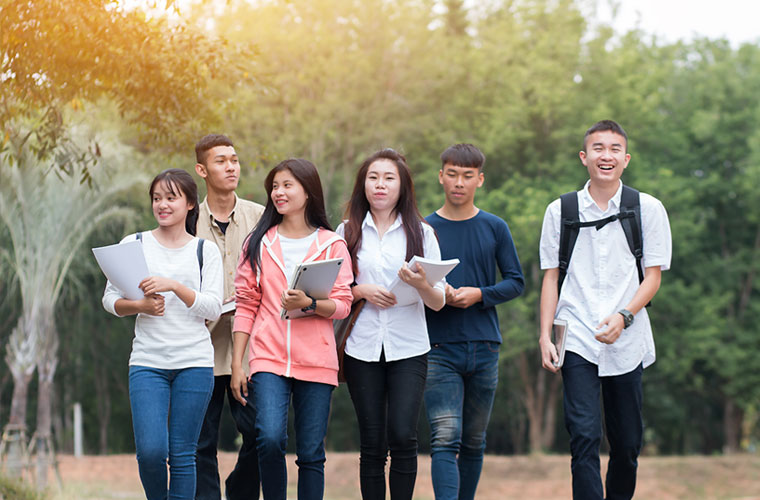 Note : Subject to change from time to time